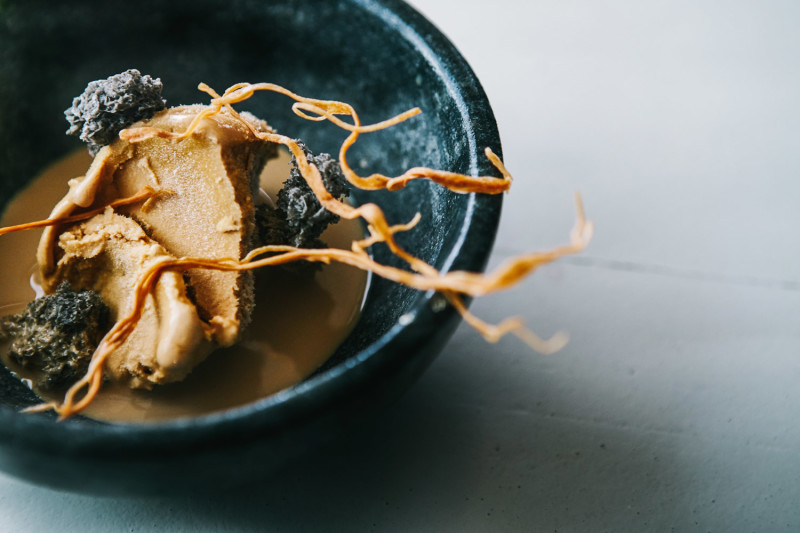 “We’re passionate about people, ingredients, culinary traditions, and produce from Brazil. We buy mainly from local producers. In the case of the ingredients coming from the Amazon region, we understand it as a way of promoting ingredients from Indigenous traditions, an inspiration for us since the beginning. We are always looking to increase the presence of seasonal items on our menus and have developed strong ties with many of our producers.”

Maní could be a posh pretentious restaurant: its food is one of the more awarded in Brazil. Its chef, also television host, is a former top model internationally recognized as a cook (World’s Best Female Chef, The World’s 50 Best Restaurants 2014). And yet... the restaurant is the opposite: elaborate haute cuisine served with grace in a light, casual setting.

The welcoming atmosphere portrays warm Brazilian spirit, as do the beautiful dishes offered either as a tasting menu or à la carte. Organic ingredients, grown by small producers supported by the restaurant, come mainly from the Vale do Paraiba region in São Paulo, but also showcase other regions of the country.

“Everything I eat at Maní not only tastes wonderful, it is also beautifully presented, with a light, elegant touch.” 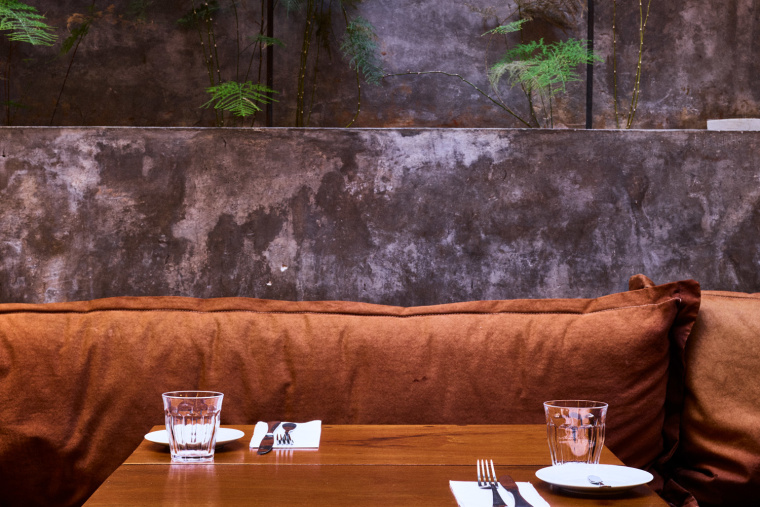 Mediterranean-inspired food, made with local ingredients, almost all organic from local farmers