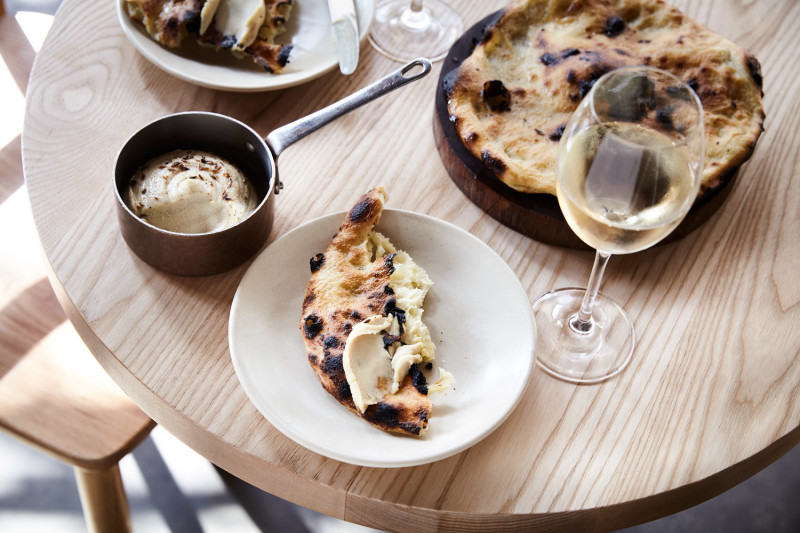 “Championing the best Australian produce, winemakers and grape growers this country has to offer. Our chefs make as much as they can in-house, including bread, cheese, charcuterie and pickles.”

It might look like some cool Brooklyn warehouse, but this restaurant proudly showcases Sydney and its surrounds. Charcuterie and other hero ingredients are made right on site, while Jacqui Challinor’s menu taps into local producers only, such as Melanda Park Pork and Willowbrae Chevre Cheese. The sustainable focus extends to the use of Blackheath Firewood, recycling of used cooking oil into biofuel, and careful separation of waste, reducing Nomad’s landfill contribution by an impressive eighty per cent.

Wine is a focus here, the list celebrating bio-dynamic farming, minimal intervention and small-scale Australian producers. The aim, five years ago, was to bring together the best of Australian wine, produce and design in the heart of Sydney’s Surry Hills. We think they’ve done that in spades. 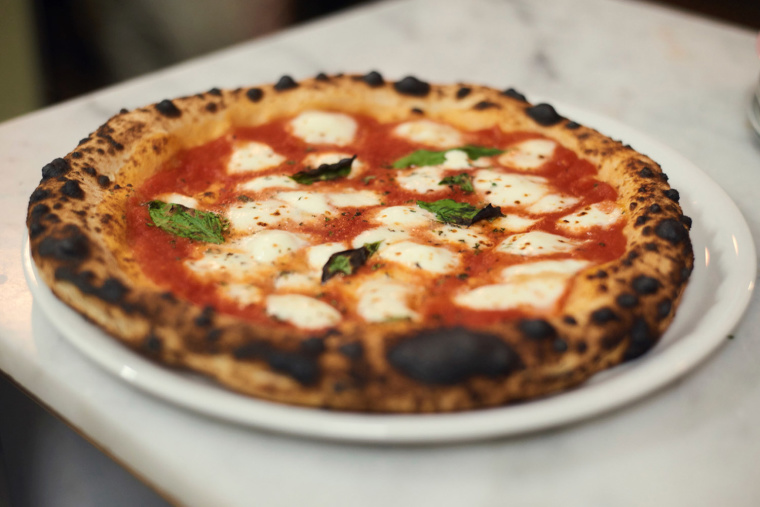 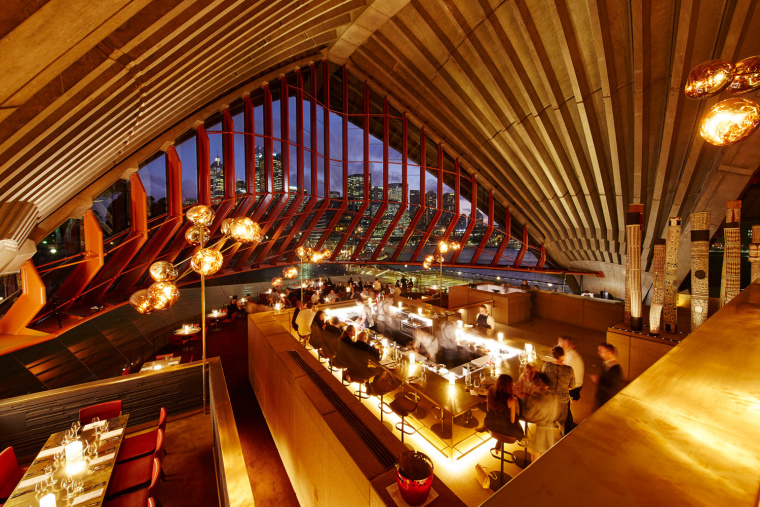 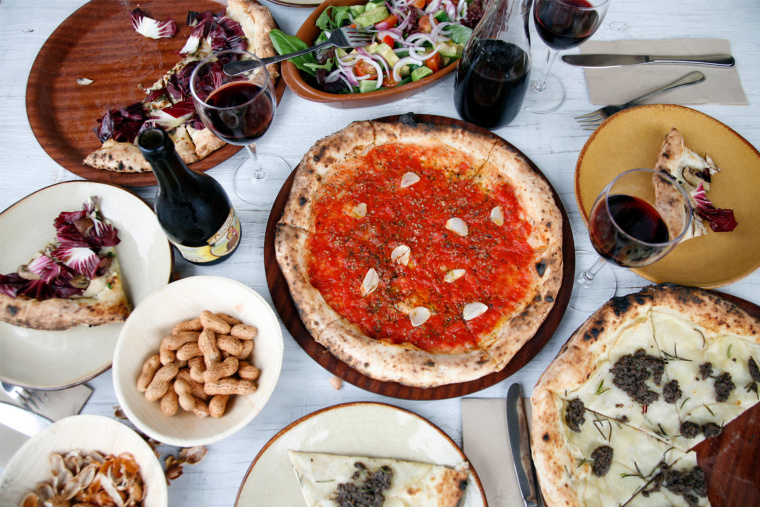 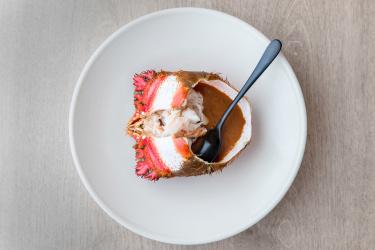 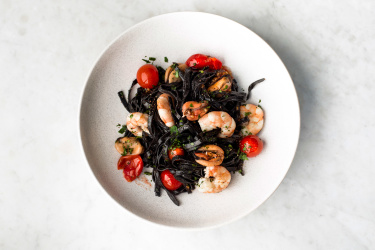 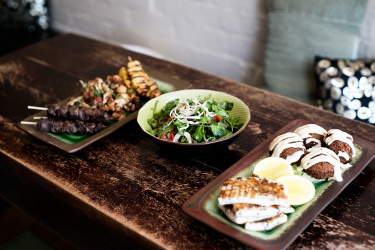 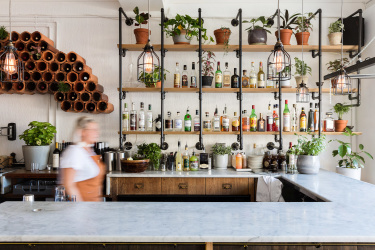 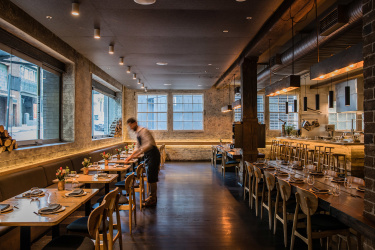 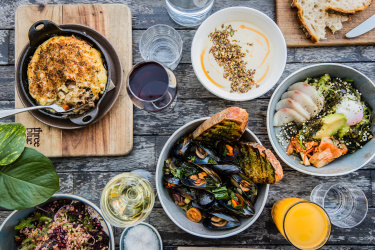 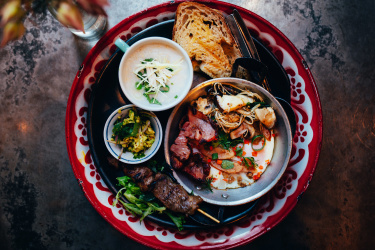 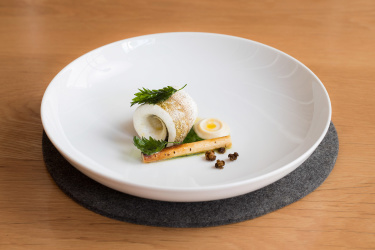 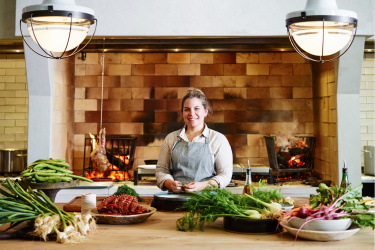 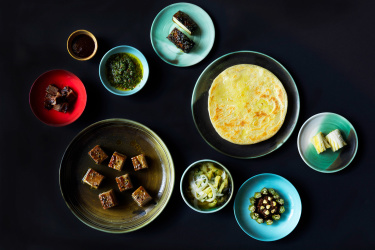 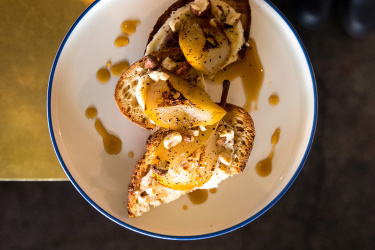 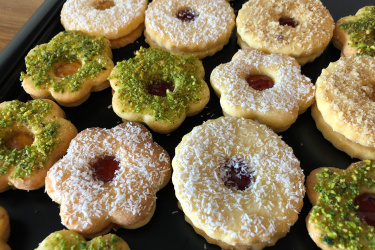