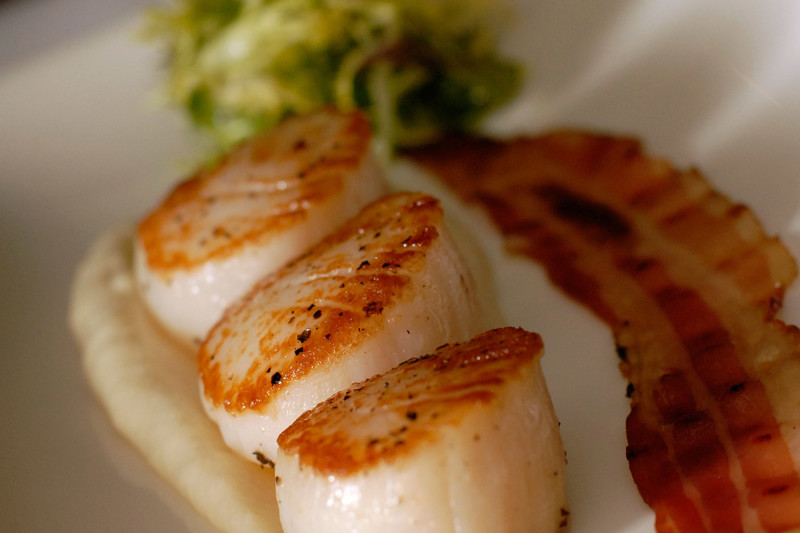 “We source the best seasonal local fish caught in small quantities – better quality and better for the environment – and look after it the best we can. If I was a fish, I’d like to end up in our kitchen.”

It’s safe to say that, after thirty years in the business, Michael Bacash has a thing for seafood. He’ll tell you where his fish is from, how it was caught, and most likely who caught it. Grilled fish from this kitchen is so much more than the sum of its parts: simple, fresh, perfect.

Throw the net wider for a blue swimmer crab salad with daikon and green mango in a lilting Vietnamese mint and chilli lime dressing, the baby snapper with sumac-braised silverbeet, currants, and tahini, or simply a best-in-show spaghetti marinara.

The obsession extends beyond the plate to the seamless service, the slick space opposite the Royal Botanic Gardens Melbourne (where the restaurant’s wastewater is recycled for irrigation), and a small-producer wine list that’s one of the city’s best. 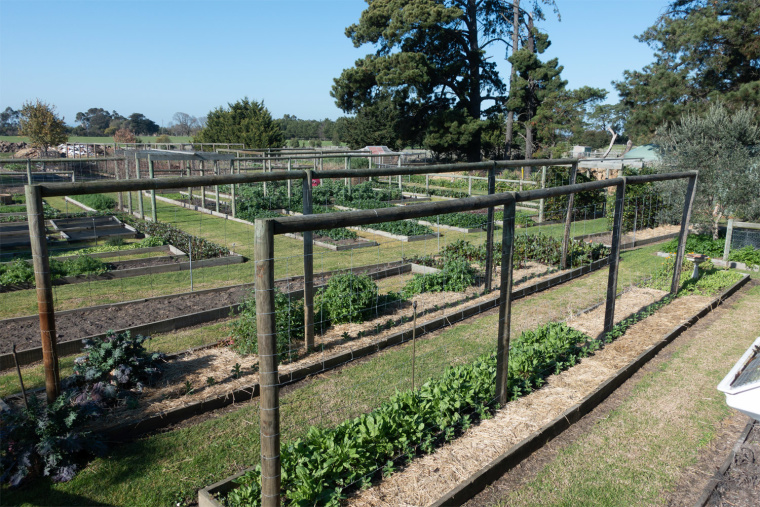 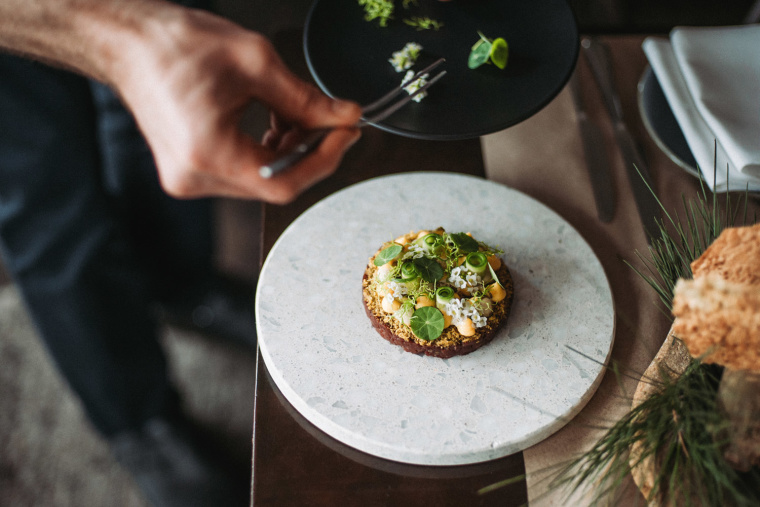 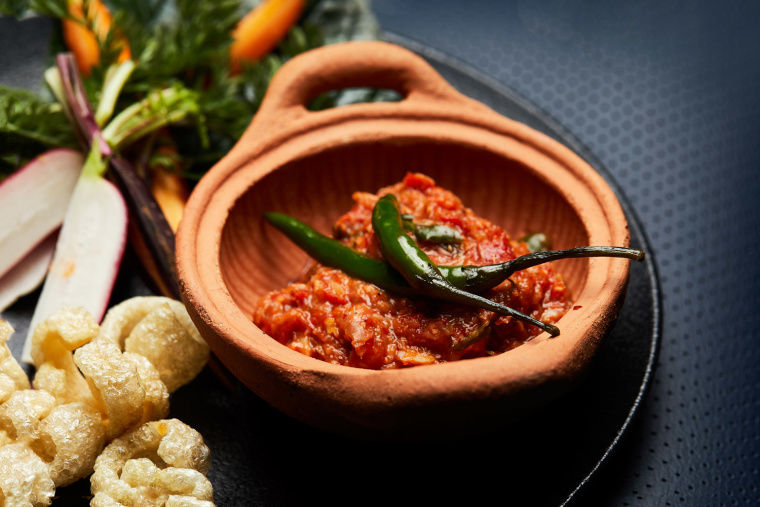 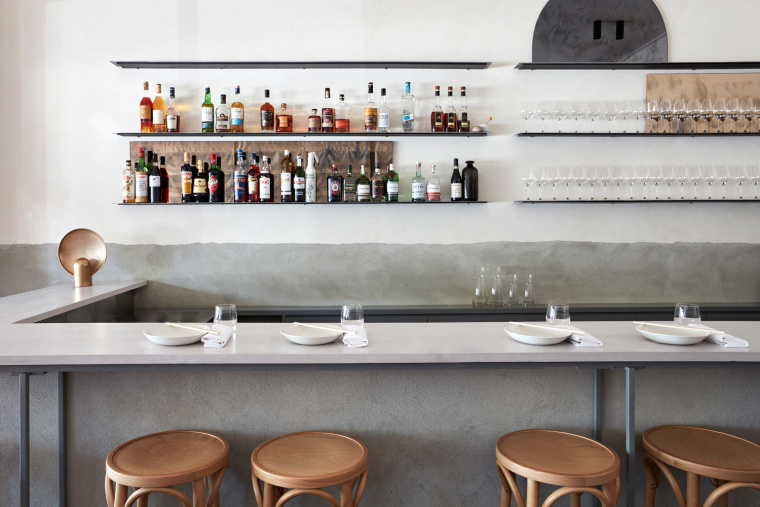 Modern Asian, modern Australian, a little bit in between 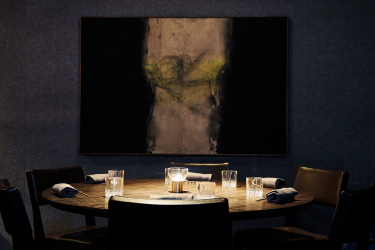 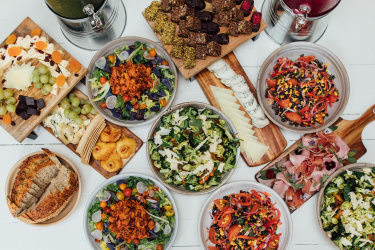 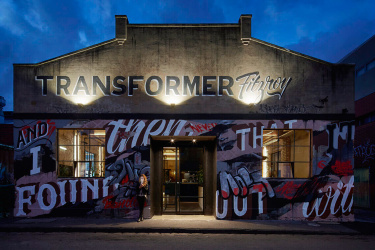 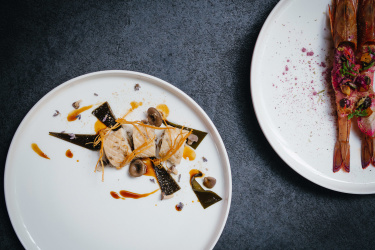 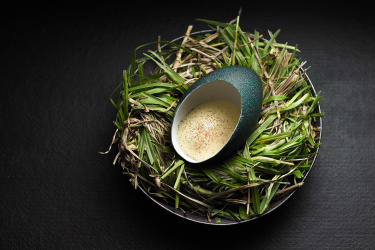 A small, fiercely independent restaurant in a league of its own

The quintessential local restaurant with a modern European heart 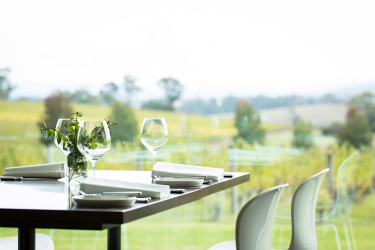 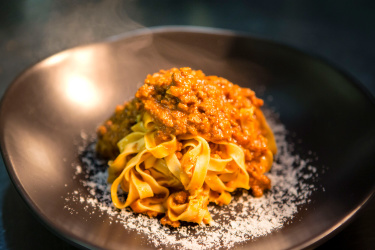 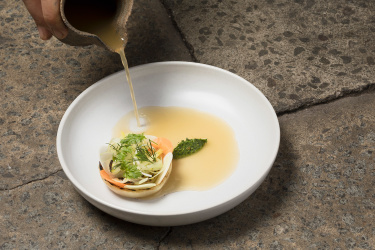 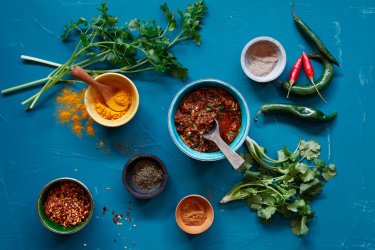 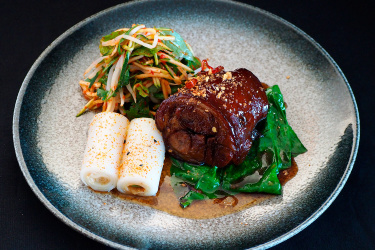 Celebrating country produce in the heart of the city 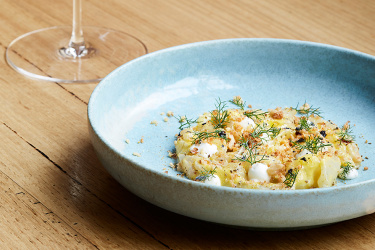 Restaurant bringing the country to the city 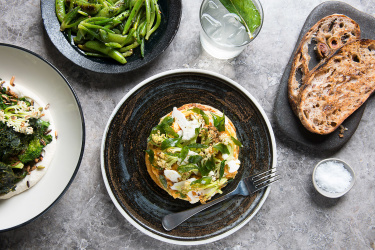 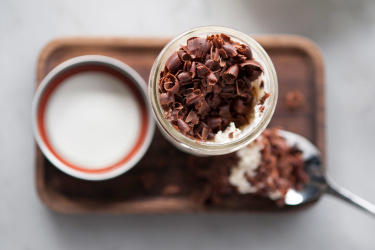 An Italian eatery & bar with wood-fired pizza & wine on tap 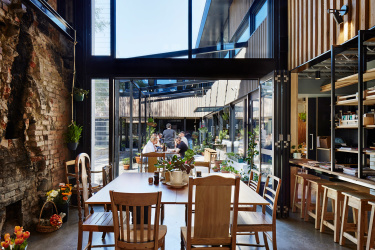 A social enterprise café with the homeless at heart 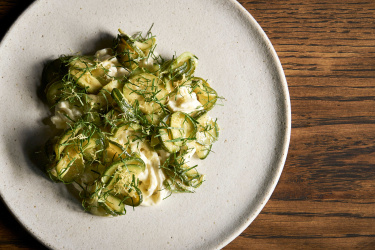 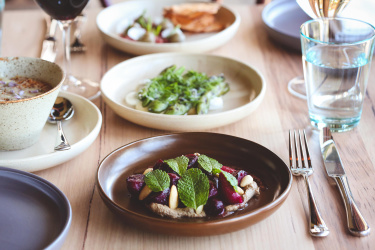 The estate’s own produce, cooked over a fire